I’ve been adulting for a year! 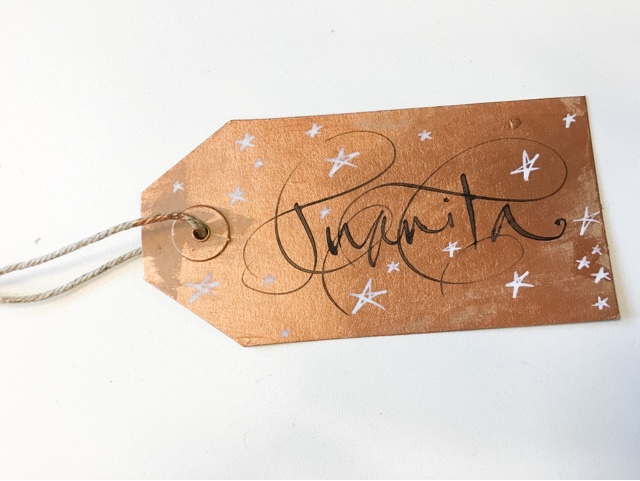 My name’s Juanita and this year I’ve been adulting.

I realised something the other day, I’ve officially been working in my first ‘real’ job for a year now and I feel like I’ve genuinely done a lot of growing up. I mean yes I love Minions now more than ever, I dressed up like an elf on Christmas day and I still have my weird little outbursts, but, in every other sense of the term I can say that I’ve done a lot of growing up.

I had that staple retail job while I was at uni, and don’t get me wrong, for what it was the money was alright; it was only a short bus ride from door to door and it was permanent. But it wasn’t a career it was just something to see me through uni. So after graduating, and being in that job for just shy of two years, I asked to change my hours to do a Digital Media course. They said no so I handed in my notice and found temp work. Everyone was so surprised but it was what I needed because after looking for so long for internships and work experience I was starting to give up.

Fast forward to today and like I said, I’ve been in my first ‘real’ job for a year.

One where I have no real idea what my actual hourly pay is, I just see what I get monthly on my payslip. It’s always the same and my student finance always comes out. I start and finish at the same time every day and each day I battle through rush hour hell to Central London and back again to the edge of South West.

I started working here July 6th 2015… where the hell has the time gone?! I won’t lie I’m a bit concerned about the speed at which time has escaped me, it’s definitely gone faster than the years before and it’s insane. I’ve been living for the free days off that comes in the form of a bank holiday, and I now know why people who don’t go to school, or work in retail, know exactly when they are. This can only mean one thing… I’m officially an adult.

Before I even realised any of this I had already started to get my act together and do some forward thinking about how to manage money better. Months ago I cut down on all my spending and have been, for lack of a better word, struggling to by impulsively because I just don’t feel like I want the things that I don’t need anymore.

Anxiety has also hit me hard this year, and without fail I’ve been sick – like physically sick – every single month because of it.

And at 22 I found myself Googling ‘retirement age calculator’ to see when I can officially stop working. 68?! I’m not working for that long, which is just another reason I needed to stop frivolously spending money on clothes I don’t wear and stuff I don’t need. But by going on holiday for the first time in over 6 years, I mean a holiday that required me to actually go to an airport and get on a plane, I’ve now remembered what it feels like to be stress free and, well, just free. Not having to deal with daily commutes, not having to deal with life as an adult getting up early and going to bed stupidly late because I don’t feel like I’ve had enough time to relax when I get home.

I still get the questions that doubt all of my decisions like “are you sure you want to do that?” And each time I do I feel like I spend time not only convincing them but telling myself that’s what I want to do and that I shouldn’t forget it. I spent ages trying to figure out how to get to where I am today and I shouldn’t stop when I’m finally on the way to where I want to go next, despite what anyone else says. Things are just finally starting to fall into place not by luck but because I’m finally dedicating myself to it and making the decisions to.

Now back to this year of adulting.