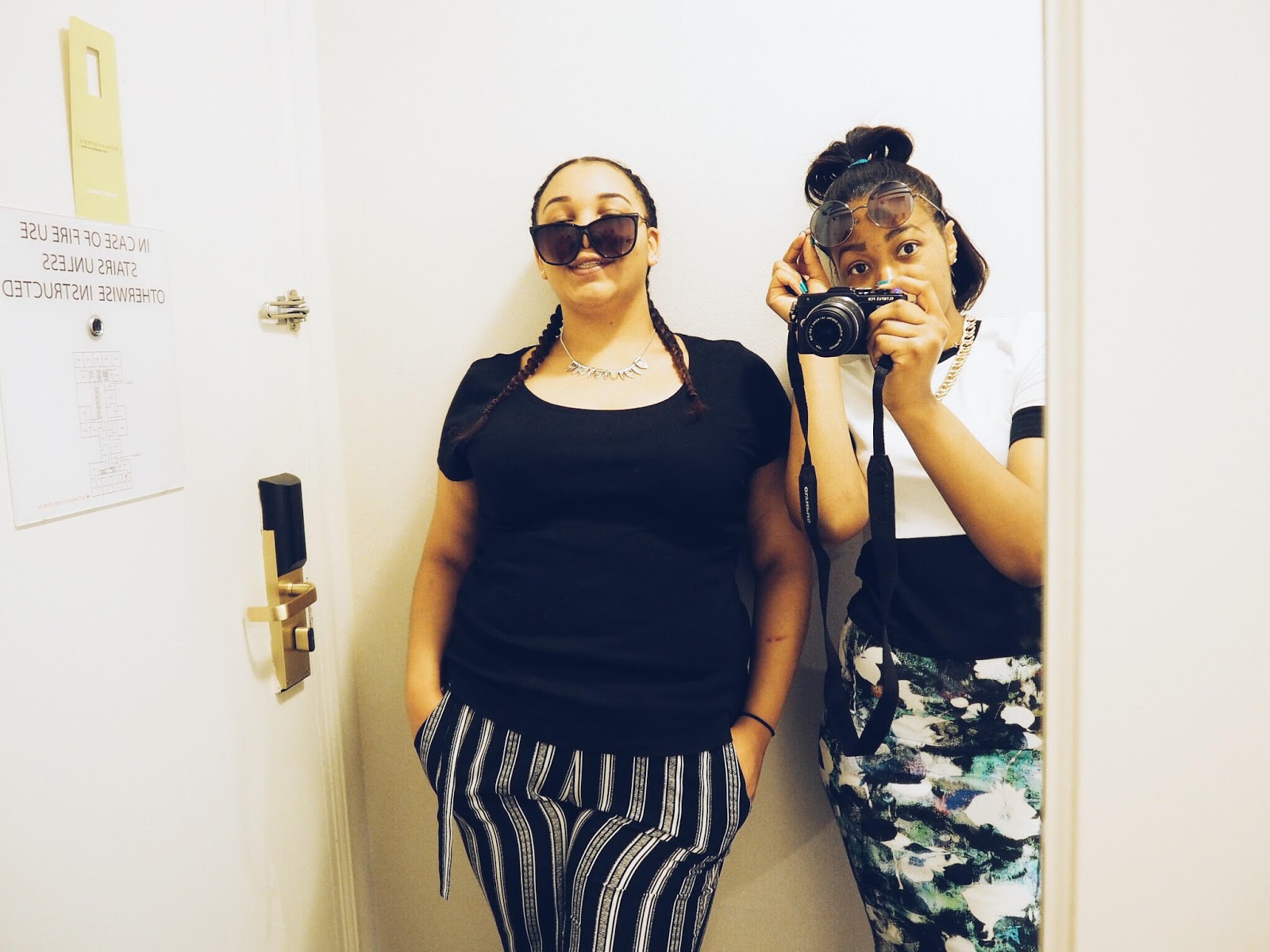 It’s been well over a month since I’ve been back from my trip to New York and the holiday blues have well and truly settled in. So to perk myself up a bit I’ve decided to share my trip with everyone.

I planned all the touristy things that we absolutely HAD to do, hunted down the best exchange rates, made sure we were checked in online and it was me who was the lead person on the booking. Vanessa’s cousin gave us a lift to the airport because she wanted to make sure we got through security okay (and didn’t miss the flight) but everything else was left down to us. So. Much. Responsibility.

Our holiday was 10 nights in the Big Apple, and we thoroughly made the most of it. A couple of weeks before Char, from Memoirs & Musings, sent me some screenshots of things she wanted to do which totally helped plan an itinerary of sorts (thanks girl!). That’s when things got real and in the blink of an eye our suitcases were being put in the car and we were on the motorway.

Here’s how it went from there…

Although we booked with Virgin, we flew out with Delta, and the airplane food was actually really good, I went for the vegetarian meal option because I can be a bit funny with how my meat is cooked. Delta literally supplied so much food though! We had snacks, mini bottles of alcohol, two tubs of ice cream, cheese and garlic tortellini, salad, rolls, cheesecake, biscuits, crackers and cheese… Seriously… The amount of food… When we landed we jumped in a yellow cab and had the nicest driver who gave us a mini tour on the way to our hotel, (don’t worry the fair to Manhattan was a fixed rate so he was genuinely just being nice), and told us how to get to a couple of places and what foods to stay clear of.

After all the drama of checking in, the first actual day was spent in Woodbury Common Premium Outlets. 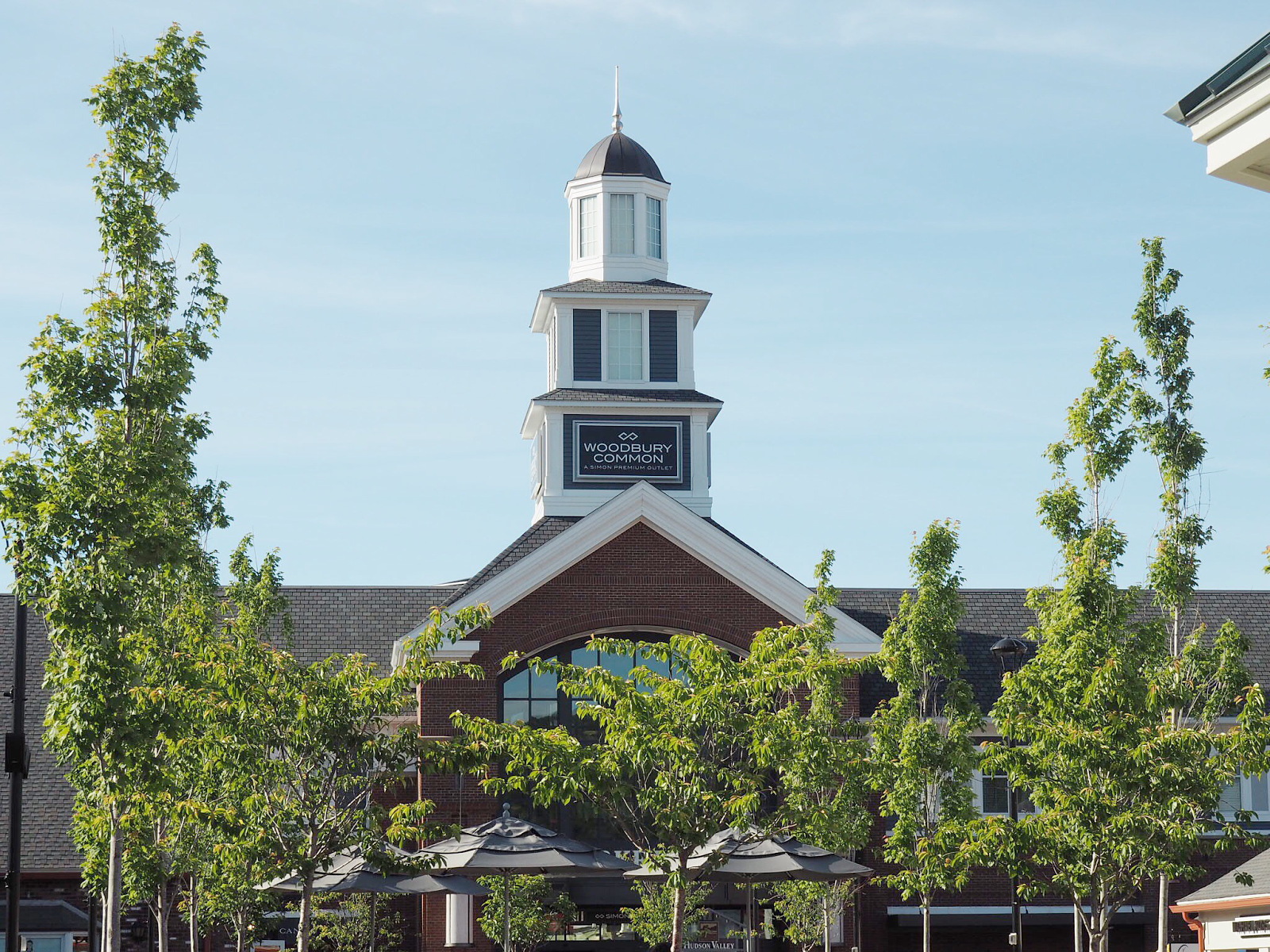 We knew it was going to be hot for our entire holiday because we booked to go in the middle of June, and I’ve spent summer in NYC when I was younger, but I still forget about it being 30 degrees in the shade with almost no breeze. What we hadn’t anticipated was that our hotel room mini bar in our room was going to be empty, but after almost melting at Woodbury Common we took the opportunity to fill it with water and fruit juice, which was seriously needed.

Fast forward 24 hours and we were on our way to Battery Park to catch the ferry to Liberty and Ellis Island. 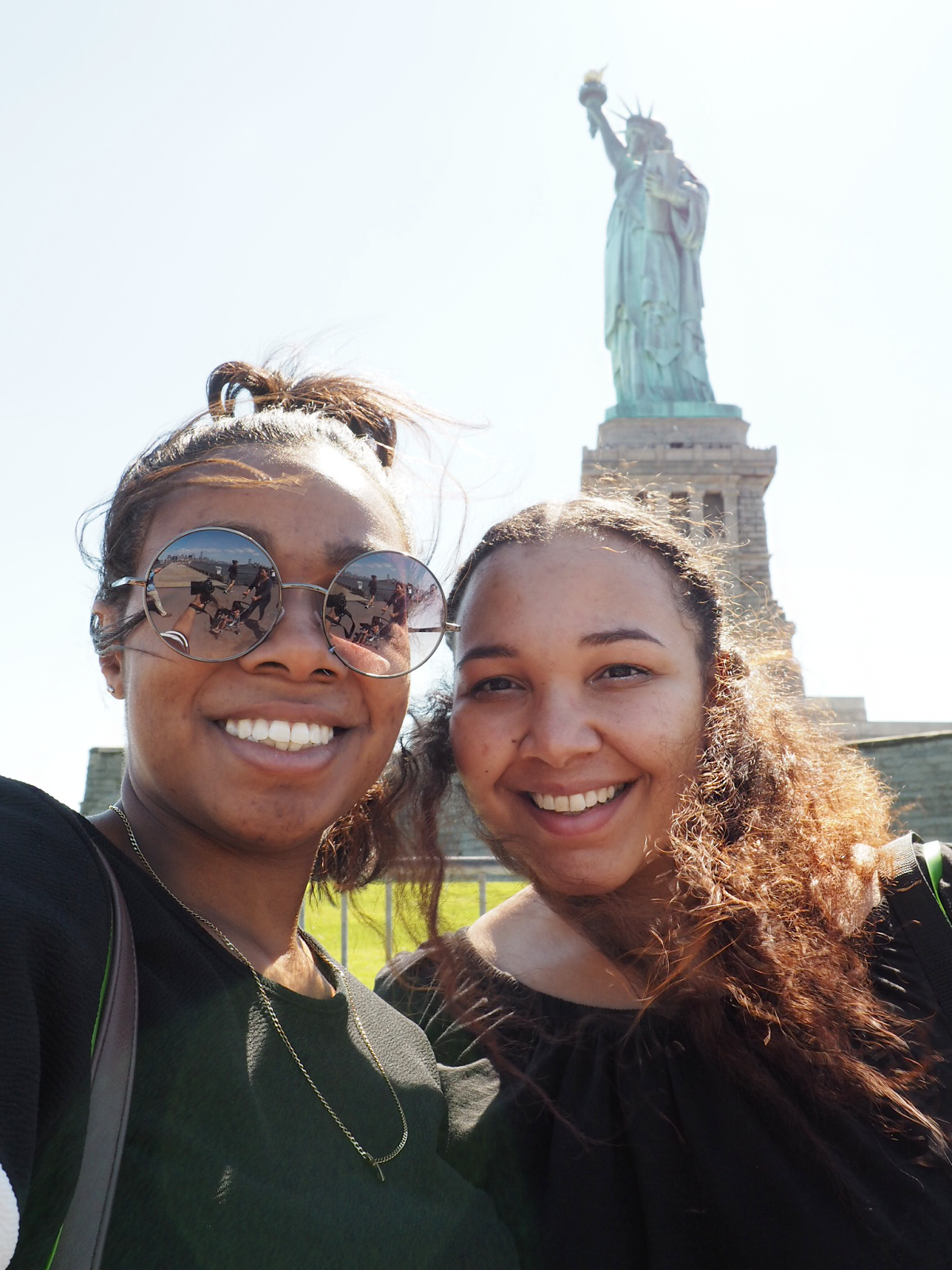 I don’t really eat that much food when it’s hot, so I was definitely overwhelmed with the amount of food that was considered to be a meal. Everywhere we went the portion sizes were ridiculously big, and it didn’t take us long to realise that we only needed to eat one meal a day to be satisfied, but we always had some additional snacks on standby, just in case. I’ve done quite a bit of rambling in this post already, so I’m going to continue in another one, but other than about 20,000 steps a day, that’s literally everything that happened within the first couple of days of the holiday. Oh and I had to put in a snap of the Hershey’s chocolate chip pancakes because, just fyi, they were amazing.