December is a busy month for me this year; consisting of a hen party, birthday dinner, birthday dinner/after party, car boot sale, wedding and finally Christmas. I mean who needs free time anyway?

Saturday the 3rd was my God-sister’s hen party and after waking up early, packing a suitcase and sitting on the District Line for nearly 45 minutes I finally managed to get to the first location on the itinerary, the Grange Tower Bridge Hotel. 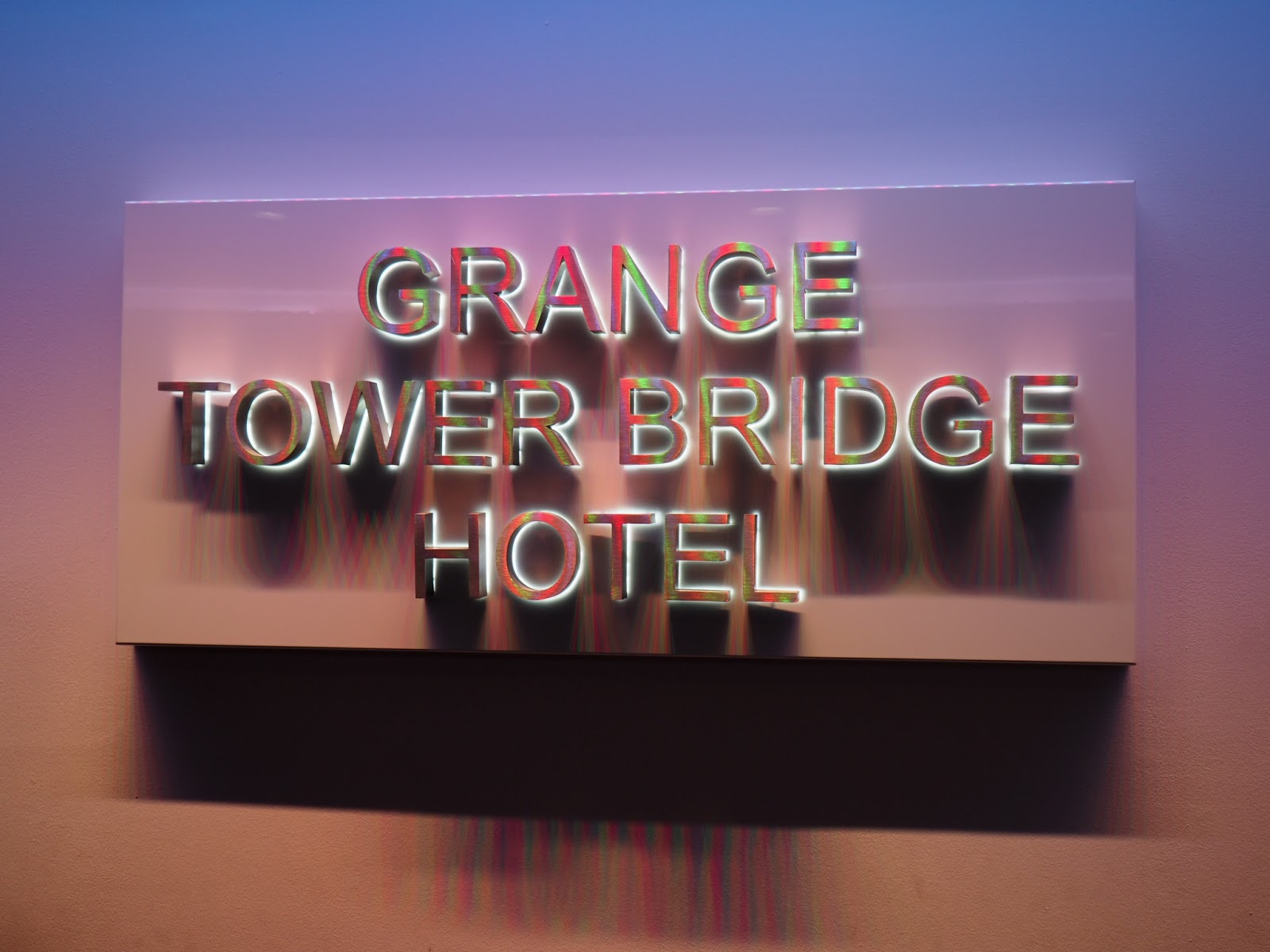 I arrived at the hotel just in time to see my aunt rushing through the lobby so, after checking in, I left my case with the concierge and headed to the first activity on the list – Madame Peaches Life Drawing Class.

After making our way sneakily to Dance Works, as the bride-to-be had no idea about any of the events, we met our male model Danny; who had the privilege of being bossed around into different poses by 16 giggling females – soz Danny. 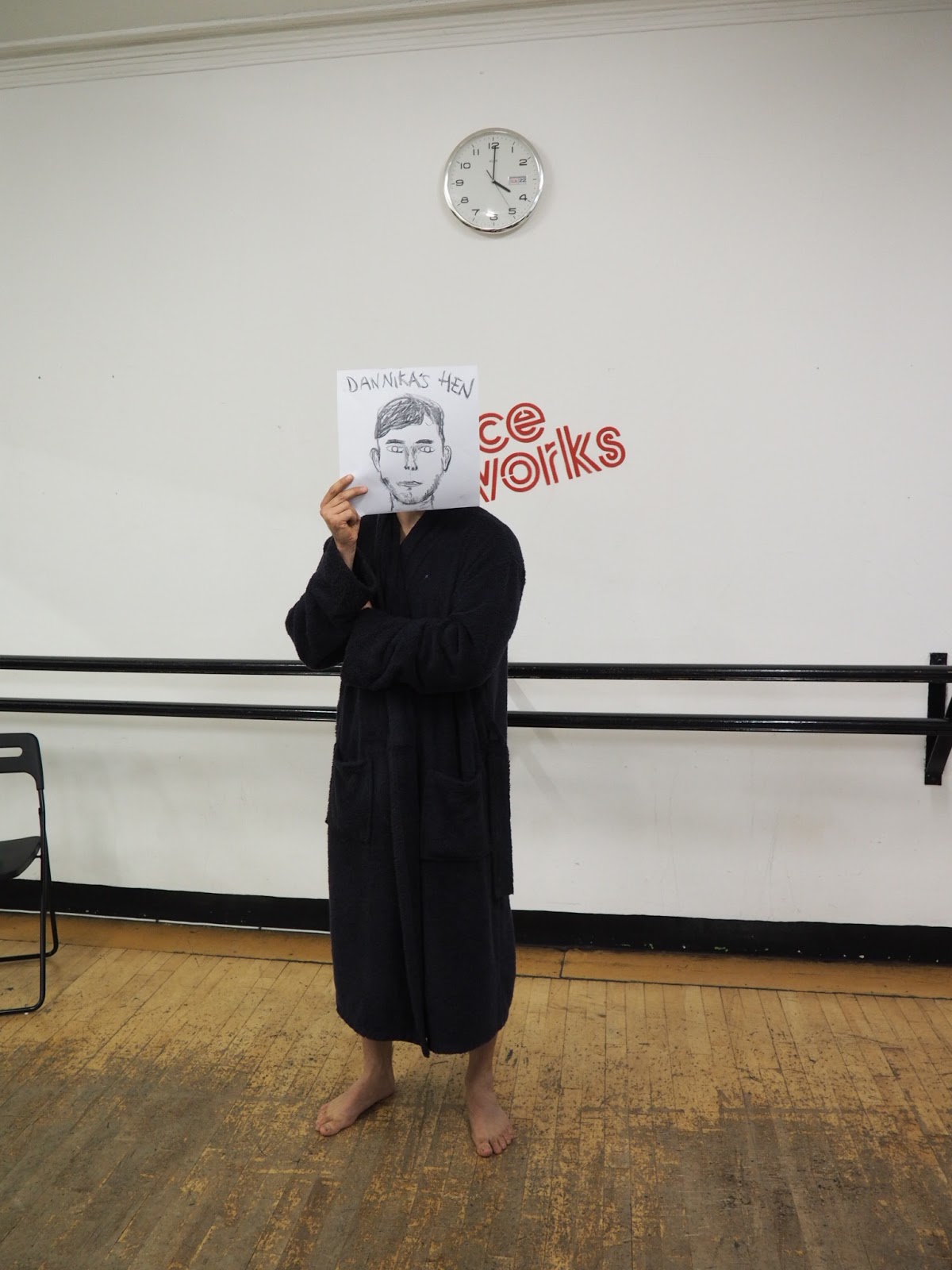 Fast forward an hour, and it was time to grab some food, literally any food we possibly could, and quickly head back to the hotel to get ready for the second event – Dreamboys at For Your Eyes Only.

I’m pretty sure, like 99% sure, that I’ve heard of the venue before, but I have no idea why. Anyway, I didn’t get asked to show ID on the way in – which is huge because I literally got called 16 about half an hour before we even got there – but we were told that we couldn’t take photos once the show had started (sad times…) but let’s just say I had a damn good view. 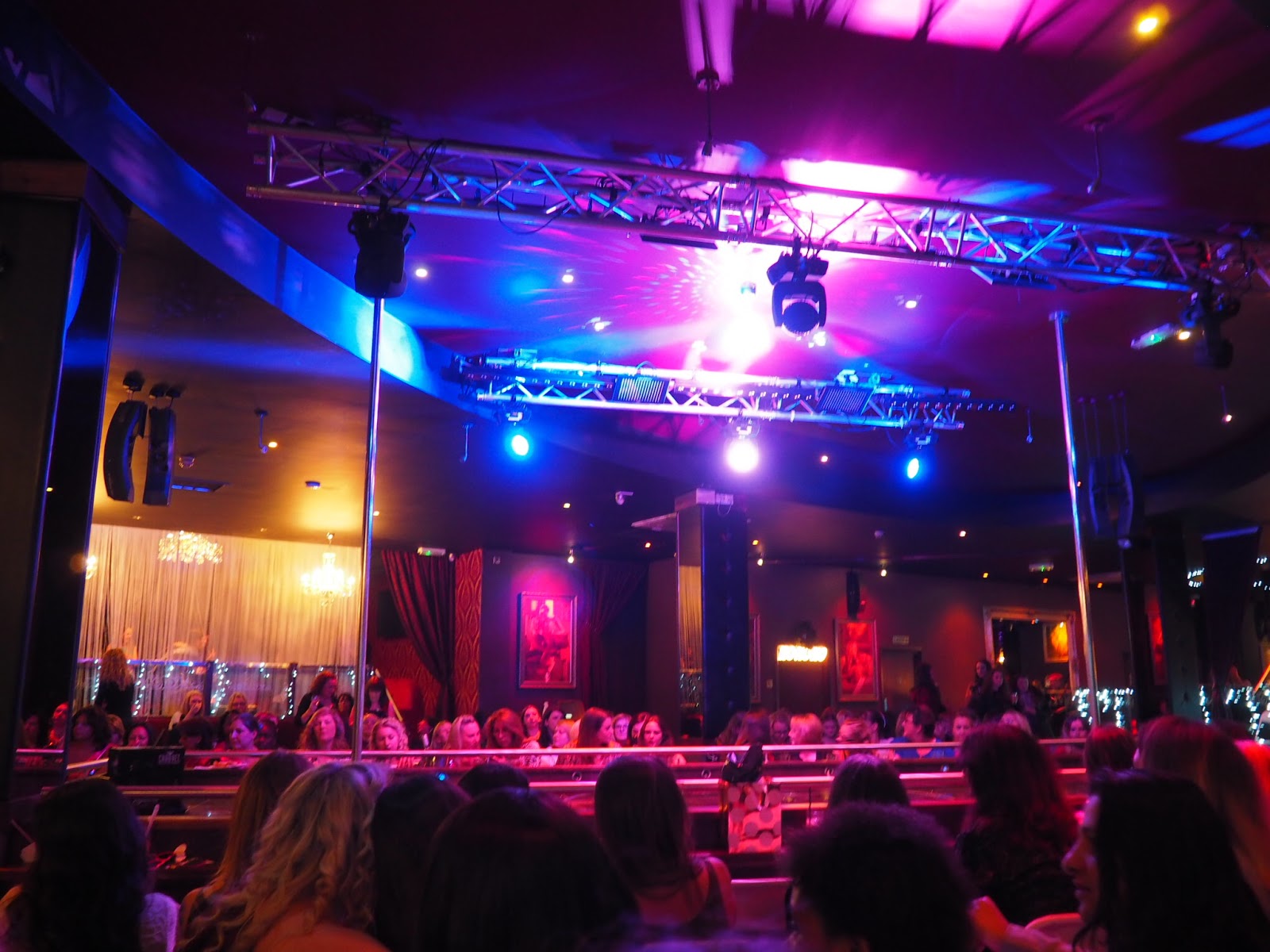 The show finished at about 10:30pm and the idea was to go straight from Dreamboys to a club in Shoreditch, but I had literally been battling with the flu for a week and sleep deprived because of it, so I got in an uber and went back to the hotel to unwind, relax and try to sleep.

The next morning I woke up, jumped in the shower and ran down for breakfast. The plan was to spend a few hours in the spa but after dispatching a crazy amount of 7th Heaven face masks for everyone to enjoy I said my goodbyes and headed back to my patch of SW London for my best friend’s birthday dinner (who was less than impressed when I told him about my night haha).

Anyways my God-sister Dannika looked absolutely amazing and in less than a week she’ll be looking stunning walking down the aisle. I cannot wait!

I actually have no idea what I’m doing