Here we are again, the beginning of another year and thank God for me being able to see this moment. But seriously though where did the year actually go?! One moment I sitting writing up a list of things that I hoped to achieve throughout the year and the next moment I blink and I’m doing it all over again for 2017. 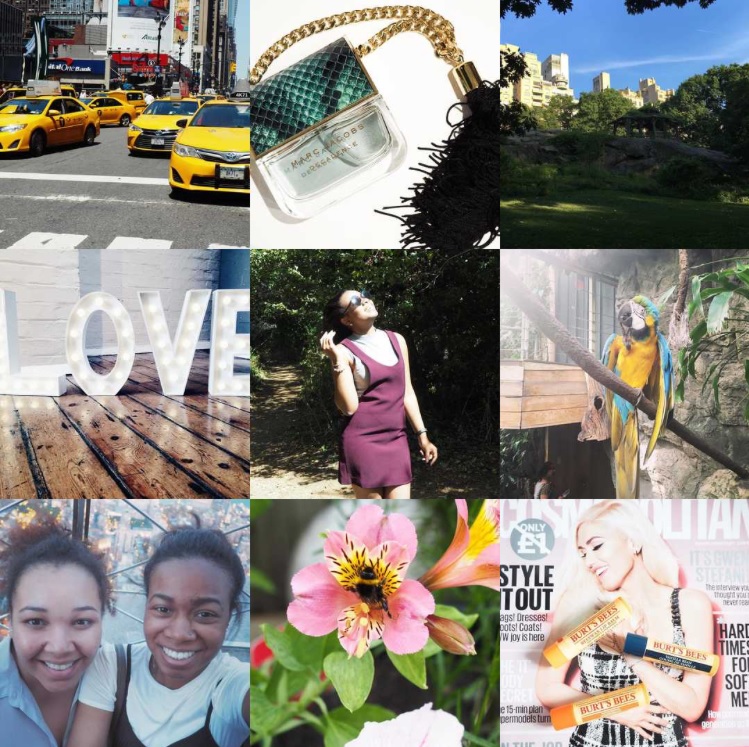 I know I’m not the only one who thinks that last year was a massive mess, and I have no problems saying goodbye to it, but hindsight is a funny thing. Now that the new year we’re already a few days into the new year I can sit back and reflect on everything that has happened to me and what it means for the future.

I spent 2016 coasting through a vague concept of reality somewhere between making big plans and hoping everything would magically fall into place. By the time the year was over there were two of my major highs of the year; going to on holiday for the first time in over six years and actually doing my driving stuff. I passed my theory in May (fourth time was the charm), my practical in July and even did my Pass Plus in October so I’m confident with driving on the motorway. I am officially a driver and now all I need to do is buy a car, in the mean time I hire cars when I need to do some shopping here and there.

But way back in January, I had small hopes for this little blog of mine, I set myself goals that I believed to be achievable but I hadn’t thought about a plan of execution to achieve them. But 365+ days later I still had this feeling of inadequacy. I’ve been writing in a style that, although is my own tone of voice, was never the one I had originally wanted, and it’s resulted in a blog far different from the one I had wanted to create.

So this year I am starting fresh. It’s not a “new year, new me” thing but more “I need to get back on track”. There are so many blog post titles and half written posts, saved on my phone and laptop that are going to form the basis of my blog from this point forward.

Like I said 2016 was a mess, but this year I’m not going to be making any excuses.